Hey everyone! I’m Luis Salazar, founder and principal of My Car Contract.

I’m a father of two amazing boys. One in college and the other in high school.

Born in the US and raised in South America, specifically in Venezuela. I would not trade those years for any other experience. My father worked for the oil industry back then which influenced my decision to study Chemical Engineering.

Returned to the US in 1996 after my father passed away and due to the country’s economic downturn (along with my mother, brother, and sister).

I have always been an entrepreneur. Growing up in my hometown of Judibana (Punto Fijo), I met many Italians, Spaniards, Arabs and Portuguese who moved to Venezuela during the European recession after World War II with nothing. They built all types of businesses from scratch providing a great lifestyle for their families. I admire all of them.

I own a 2018 Harley Davidson Fat Boy 115th Anniversary, and just love riding.

I also like to travel to different countries to learn about the food, culture, and history. Thus far I have been to France, Italy, Hungary, Austria, Mexico, Chile, Slovakia, Czech Republic, Monaco, Canada, Hungary, and Costa Rica.

Passionate about helping others to better themselves.

I’m very competitive. Growing up I made it to State or National competitions in tennis, swimming, shooting and bowling. Club level status in marathon and triathlon.

When I arrived to Indianapolis, I realized that I really wanted to do something other than engineering, consequently, I was open to my brother’s introducing me to the “car business”.

I started working in collections for several auto finance companies. I worked my way up from 30-day collections to 60, 90 and 120, and later to repossessions and bankruptcy including legal and recovery.

I moved to auto sales, finance and service in 2002 for a major used car franchise based out of Indiana. Worked all aspects of it through mid-2014. I was very fortunate to work with the owners and a fantastic management team. They helped me grow personally and professionally to an unimagined extent.

Later in 2014, I came full circle working for a new car dealer franchise. Again, and without any planning whatsoever, I was very fortunate to work closely with the owner who taught me the new car industry. 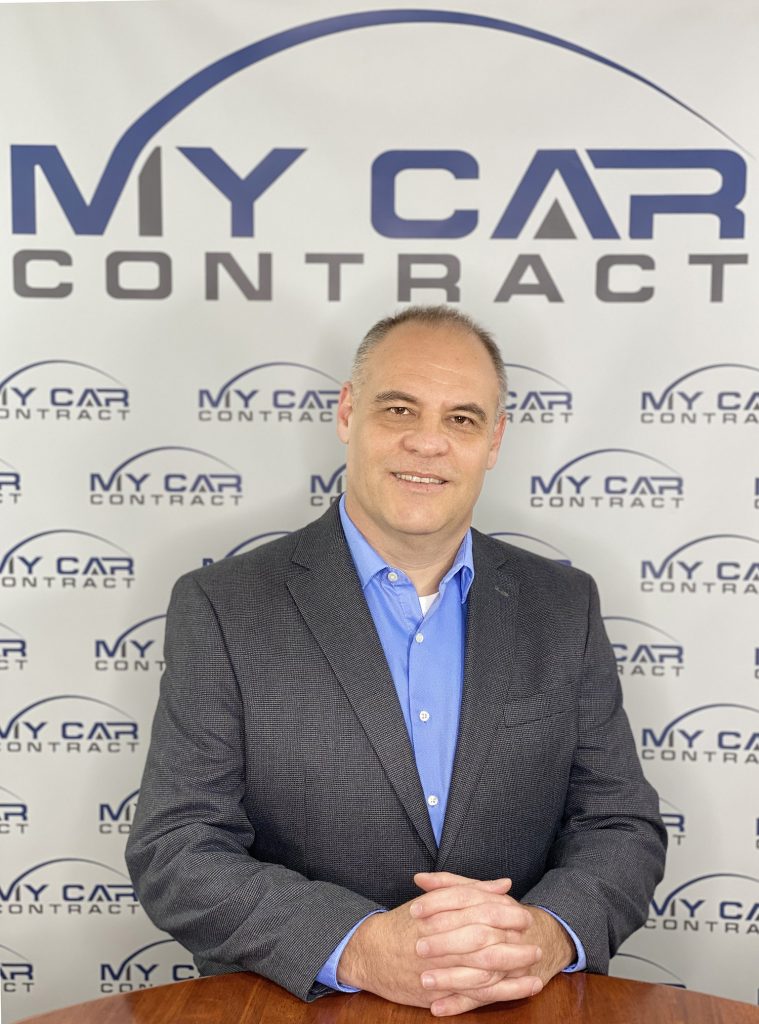 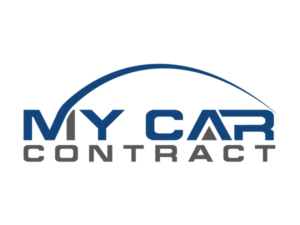 WHY MY CAR CONTRACT

I enjoy helping others. My Car Contract allows me to do this by sharing what I know about the car business. It is applicable to anybody who is thinking about buying a car, in the process of buying a car, or has purchased a car. Basically, if you own or want to own a vehicle, then this is for you.

You don’t know what you don’t know. Most consumers feel that the car buying experience is poor and stressful. Even after the purchase, they don’t know what are the options are for the real-life events that may occur. The biggest reason for this is uninformed consumers.

I can help you save a lot of money. By becoming a member, you have 24/7 365 days access to all the necessary information so that you can make the right decisions according to your wants and needs.

I want you to feel comfortable every step of the way. More importantly, to feel good about the decisions you make during the car purchase process and, if you ever look back, know that you made the best available decision at the time.

Take Control – Save Money – Be Happy 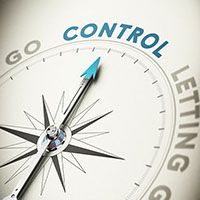 Buying a car is nerve-racking, but if you know what to expect and how to handle the situations that arise, then it can be a fun experience. Its about knowledge. 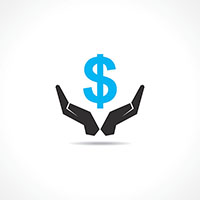 Save thousands of dollars over your lifetime. Vehicle ownership cost often times exceeds the cost of home ownerhip. It all starts with how you negotiate each step of your vehicle purchase transaction. It ends with the maintenance and repair decisions you make. 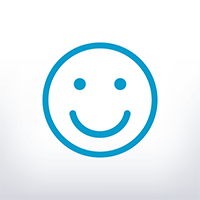 Regardless of what happens years down the road, you should feel confident and happy about the purchase decisions you made at buying time.